with your best interest at heart

No fake promises. No cookie cutter applications. We'll treat your case as if it were our own.

Weber Immigration is a Canadian based Immigration Firm.
We specialize in Express Entry, Spousal Sponsorship and Ontario Provincial Programs.

If you have skilled work experience, you may qualify to apply for Permanent Residence in Canada. Our firm’s specialty is skilled worker immigration through Express Entry system.

A Provincial Nomination from Ontario may provide you with a unique opportunity to apply for Permanent Residency in Canada. Weber Immigration has a 100% approval track record with Ontario Provincial Program.

If you are a Permanent Resident or a Canadian Citizen, you may be eligible to sponsor your spouse or a common-law partner to Canada. For over 7 years our firm has been helping families to reunite in Canada successfully.

Applying for a Work Permit in Canada can get stressful. Weber Immigration has been successfully providing legal support with Work Permit applications for over 7 years. We make your application process smooth and streamlined.

Registered Immigration Consultants
you can trust

Forget months of online research. Get the answers you're looking for to all your endless questions in one place. Save yourself time and stress by getting professional help.

We don’t take a one-size-fits all approach. We know that your case is different and we’ll put in the extra effort to help you on your path to your Permanent Residence.

Find out which programs you're eligible for and which documents you need to submit. Finally have a real conversation with a consultant who truly cares about you.

We have proven results processing even the most complicated of cases. If you’ve found yourself lost and confused, we can make life easier for you.

No fake promises. No cookie cutter applications. We’ll treat your case as if it were our own. 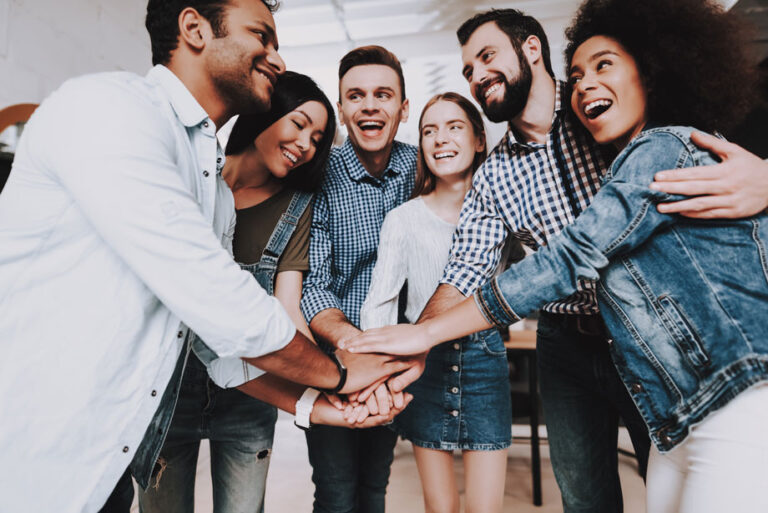 Olena and her team has been so amazing throughout this process! I was so stressed about how I would've started on my PR application and what I needed to do; a friend recommended me to Olena and I'm so glad I made the decision to hand everything over to her to take care of. Not once during the application process was I stressed or worried. I knew it was in good hands and Olena showed just that. Thank you so much Olena! 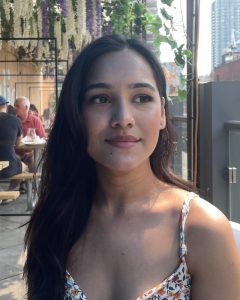 Rebecca
Shewpershad
We would like to thank Olena and her team for the most professional and individualized experience we could ever wish for. The whole process of getting the PR became so much easier and understandable after we started to work with Olena. She goes far beyond what you would expect from the immigration consultant. She and her team are very compassionate and ready to answer tons of questions from their clients. They explained the whole process and guided us through each step, which made us so much less stressed about it. We are specifically thankful for different options of action that were provided to us based on our personal circumstances. We highly recommend Olena and her team for their professionalism, diligence, and true care for each client. 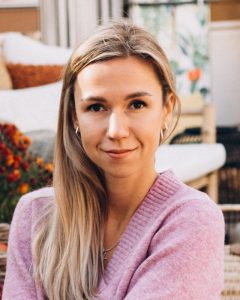 Antonina
Bezmertna
Olena is one of the best consultant I have ever dealt with. I was so confused about my PR application initially but after consulting her over the call made me clear about the whole process and then I decided to go with Olena for the rest of my PR process. I have dealt with so many consultants and they all were after money and try to rip you as much as possible but the kind of service Olena provides is worth the money and is outstanding. Olena takes care of your file as If she is dealing with her own file. She is very focused in her field and always gives 100%. You don’t even have to ask about the update of your file. She is always one step ahead of us. 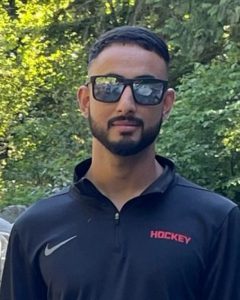 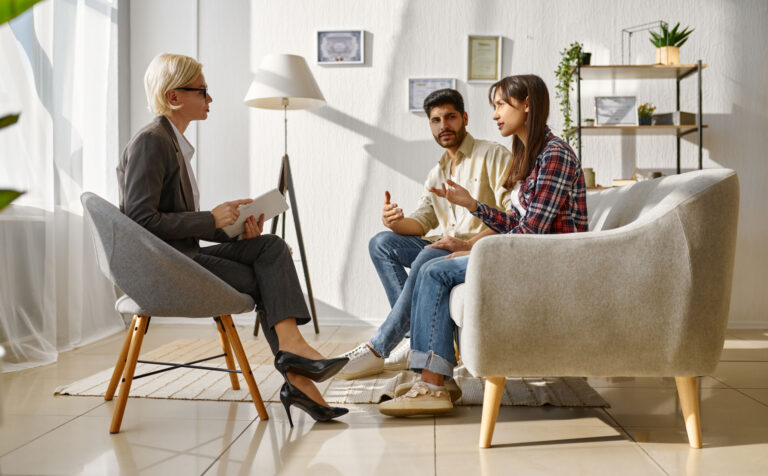 Spousal Sponsorship Program – How Can You Sponsor Your Spouse from Overseas? 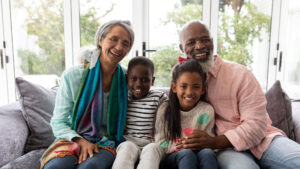 Apply for a Visitor Visa for your parents

In this blog, Weber Immigration Consultants will review the latest news for the first half of November. We will analyze recent changes to the immigration process in Canada and discuss how they affect potential immigrants. Follow us for timely updates on new developments that could impact your plans for immigration to Canada. The Government of Canada introduced the new 2023-2025 Immigration Levels Plan On the first day of November, the Government of Canada released the details of the 2023-2025 Immigration Levels Plan. In 2021, Canada welcomed more immigrants than ever before – over 405,000 in one year. Now, the country has set even higher goals for immigration over the next three years. As part of the new plan, Canada will accept 465,000 new permanent residents in 2023. The next year, 485,000 newcomers are projected to arrive, and an additional 500,000 in 2025. The Immigration Levels Plan determines the number of immigrants Canada plans to accept in a given year. The new strategy will allow accepting more immigrants to help businesses tackle the labour shortages and attract more skilled people for specific industries such as healthcare, trades, manufacturing, and information technology and deal with the potential problems Canada may face in

Receive our latest blog posts directly in your inbox!